My designing/making career has been developed in parallel to my teaching and curatorial work. From 1998 to 2000 I taught at University of South Australia and in the period from 1997 – 2001 I curated and co-curated a number of craft/design exhibitions across a number of venues.

Returning to Melbourne in 2001, I operated my independent practice out of Melbourne’s iconic Nicholas Building before taking some time out of my career to raise my two children.

I teach short course from my workshop, in combination with my work on privately commissioned jewellery. I am the sole operator of Jane Ruljancich Jewellery and am an Accredited Member of Craft, the peak body for professional craftspeople in Victoria. 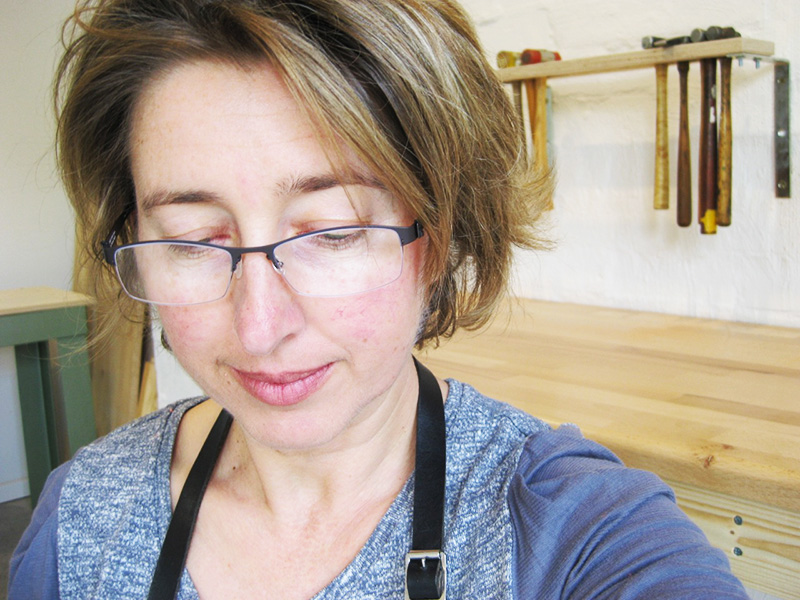 With nearly thirty years experience in designing and making in metal, I have produced a vast array of jewellery and objects. I strive to achieve thoughtful work. I make jewellery that responds honestly to the qualities of the metals, and I aim for a simplicity and timelessness of design. I specialise in working with clients to develop a design that is personalised by their involvement in the design process. 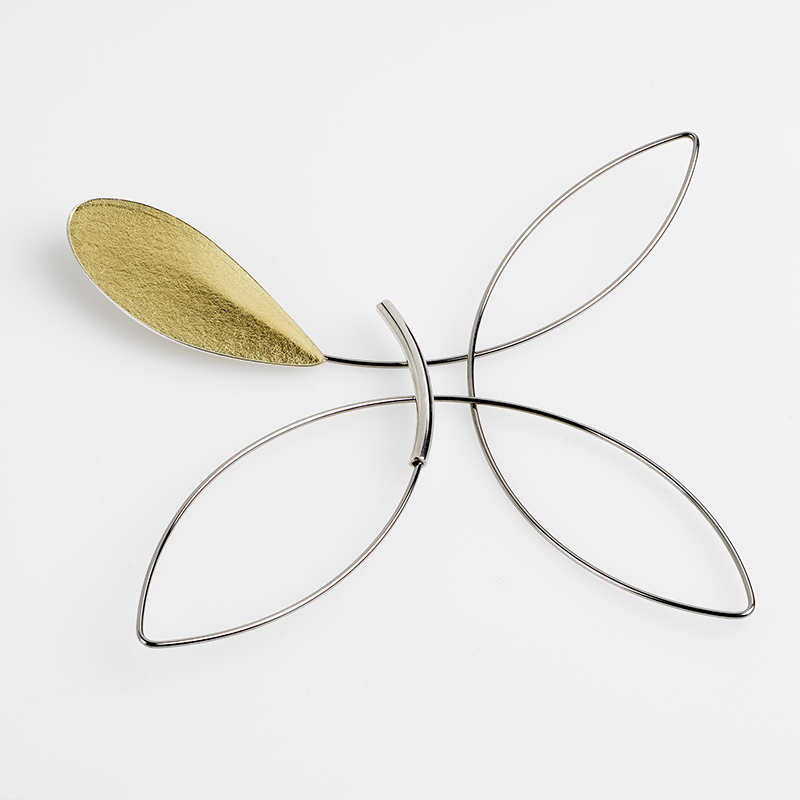 I work flexibly with clients to fulfil their jewellery needs.

Whether you need a new piece or would like to remodel an existing piece I am confident that I can help.

My workshop is also a teaching workshop. I take small groups to ensure the swift (and fun!) acquisition of new skills.